18.10.2020, 15:50 #News #Best
The second seeds of the tournament the Austrian Jurgen Melzer and the French Edouard Roger-Vasselin became the champions at St. Petersburg Open 2020 in doubles. In the finals they outplayed Marcelo Demoliner from Brazil and Matwe Middelkoop from the Netherlands 6/2, 7/6(4) in 1 h 19 mins. Melzer-Roger-Vasselin earned more points on return (30-17).
“Our opponents played two great match points on deuce. But then we did well in the tie-breaker. I think we played our best tennis of the week today”, – Roger-Vasselin said. The Austrian Jurgen Melzer won the St. Petersburg Open in 2005, that is why “15 years later coming back and winning the trophy is very special”, – Jurgen said thanking his partner.
Players 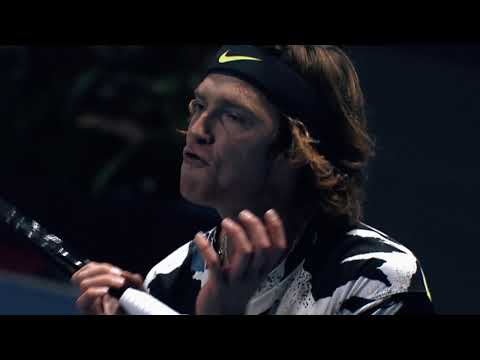