Andrey Rublev: “I will try to do my very best!”

20.09.2019, 00:26 #Interview #News #massmedia #Best #ТенниснаяЖизнь #Tournament
– What was the plan for this match against Berankis,  what weaknesses of the opponent did you want to exploit?
– Well, there were no weaknesses. I know that he is a good player, he has a very aggressive game. And he likes to play at a fast pace. I understood that in order to win points and maintain such a pace, you need to speed up yourself, so that he won’t have a chance to keep up. And somehow everything went well. It’s just, actually, it’s really hard to play at a fast pace here. But at the end, there were moments where he was making errors and I played successfully.
– Andrey, you’ve played recently against Daniil Medvedev, after the match with Federer. What is the best weapon against Daniil Medvedev on court when he catches momentum?
– There is nothing specific. I just need to step up out there and show what I’m capable of. I need to try my best. If this is enough to beat him, then this is my level at the moment. If he beats me, then he is much stronger. If I manage to win – superb! The main thing is to go out there and fight for each point, and then we’ll see what  it gives.
– Will you play without any specific tactical plans?
I know him well, and he also knows me. We know what to expect from each other in terms of the game.
– Maria Sharapova, when she won more than 30 night matches in a row in New York at the Arthur Ashe Stadium was called “the Queen of the Night”. Have you already felt like “the King of the Night” here?
– Actually, I really didn’t want to play the last match today, but I had no choice. It was necessary to adjust, so now I will think about getting some good sleep in order to recover and play well tomorrow.
– Today in the first two sets you failed to convert quite a few break-points, often after the second serve of the opponent you returned aggressively usually making an error. Did you do it on purpose and how did you feel in those moments?
There were many chances, sometimes it didn’t work. There were constantly unforced errors. It seemed that I should return, start the rally, but it didn’t work out – it happens. As a result, when it was possible to break in the third set, everything went differently, began to get better, and my game on the whole improved and it made it possible for me to close out the match.
Players 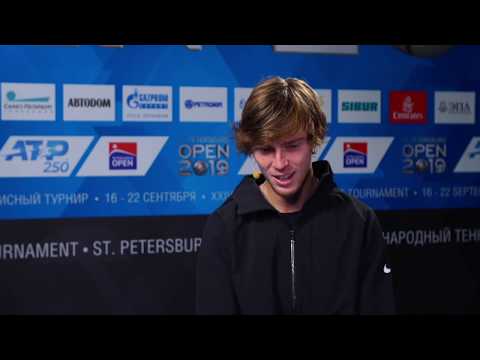 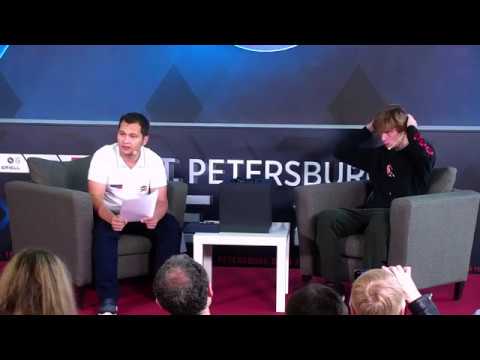